WhatsApp, Signal and Telegram are the most well-known and widely used messaging applications on the Internet and have brought with them high security and privacy issues.

As they were expelled from the Swiss army it now takes the form of a new case. Only one application can be used and it is made in the country. We are talking about Trima, which is a paid application which has some unique conditions for selection.

User privacy issues are central to messaging services such as WhatsApp, Signal and Telegram. Arguments and allegations always indicate the possibility of these being read so that the data can be accessed by services or third parties.

The Swiss military is now raising some more questions by banning the use of these services among all its officers. The military uses the argument as an indication of the possibility that the data could go out of control and into the United States.

This exchange of information can be done in a simple manner and under certain legal agreements. The Cloud Act agreement allows U.S. judges to order access to data held by US operators, even on servers outside the United States.

As an alternative to WhatsApp, Signal and Telegram, the higher echelons of the military want to use it. Swiss based service. We are talking about Trima. It is exempt from any obligation under the Cloud Act and fully respects the data terms imposed by the EU. 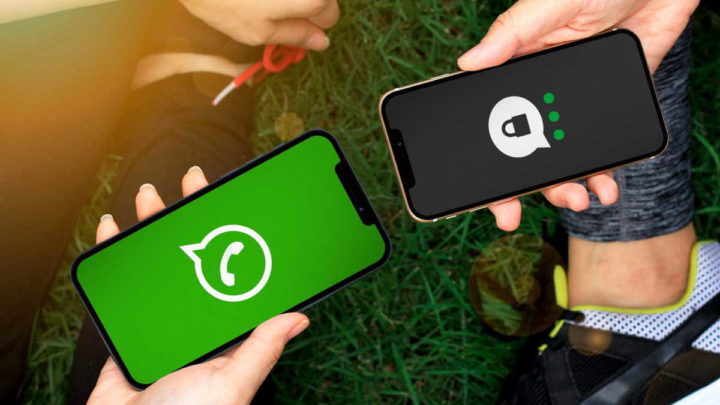 Trima selection is allowed in other areas

Communications in Trima are end-to-end encrypted and users do not have to link their identity to a mobile number or email. The service has already attracted 10 million users, of which 2 million are in its messaging service for commercial use. As for the Swiss army, the government will pay for the service.

It is noteworthy that in other areas of Swiss government agencies, Trima has already been adopted. Also here it was used as an alternative to WhatsApp, Signal and Telegram.