DL Heggly Says Donald Trump Behind bars belongs to his role in the rebellion…the firm belief in any lesser outcome marks the end of justice as we know it.

We got the comedian/social activist at LAX and asked about the January 6 hearings, including the shocking recent testimony about Trump’s actions on that fateful day.

DL says he’s already seen enough evidence to conclude that Trump committed sedition… and says that if the Justice Department doesn’t convict Trump and anyone else involved, the idea of ​​justice in America is dead. 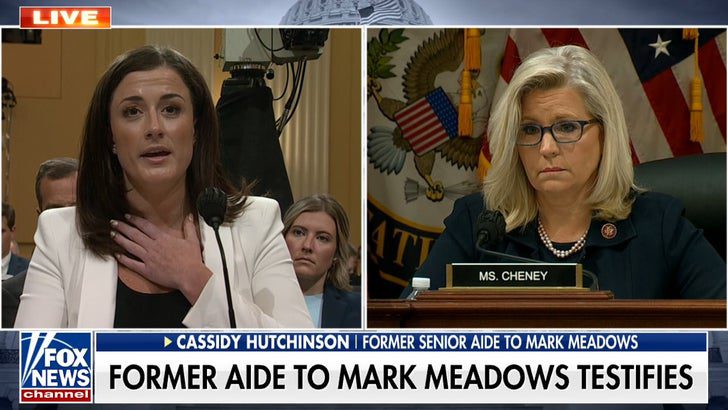 The way DL sees it…Trump has armed the mob Storm the Capitol Building He was also behind the fake voters scheme, committing the same election fraud about which Trump will not be silent.

DL says the hearings show the rebellion was much worse than Watergate… and he says Trump and his defenders’ reluctance to take the oath does a lot. 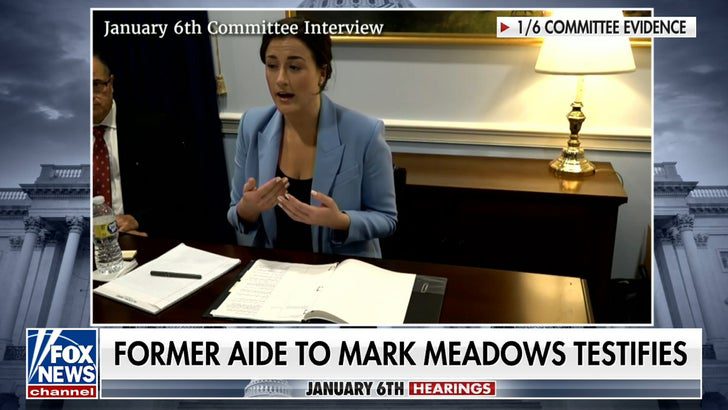 DL also asked us if he had a message Cassidy Hutchinson The right hand of Trump’s chief of staff Mark Meadows Who gave the committee the most? Dirt on Trump Until now. It’s safe to say… the DL doesn’t put her on a pedestal.